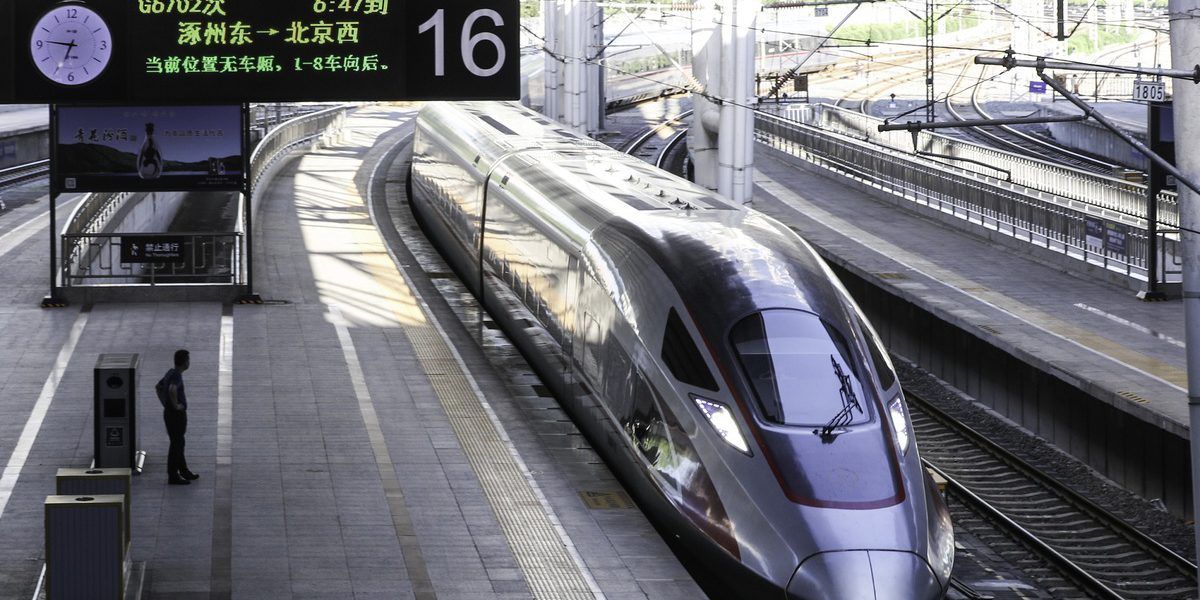 Two high-speed trains between Beijing and Zhuozhou in neighboring Hebei province started trial runs on Monday for a route providing even more convenience for commuters.

The special train is one of many moves to coordinate development in the Beijing-Tianjin-Hebei region. It will help strengthen economic development and cultural exchanges between Beijing and Hebei, the bureau said.

Located about 60 kilometers southwest of downtown Beijing, Zhuozhou houses more than 7,000 commuters working in the capital, according to the city’s development and reform bureau.

By ZHANG YU in Shijiazhuang | chinadaily.com.cn