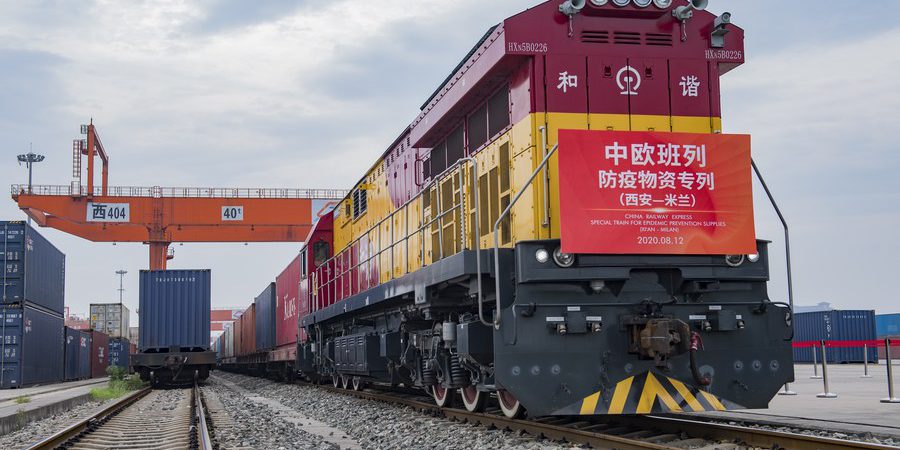 Informing the media of his country’s decision to withdraw from the “17+1” cooperation mechanism on Saturday, Lithuanian Foreign Minister Gabrielius Landsbergis described the platform between China and Central and Eastern European countries as “divisive” to the European Union, and stressed that “Europe’s strength and impact is in its unity”.

Two days earlier, the Lithuanian parliament passed a resolution recognizing China’s anti-terrorist, anti-secessionist and de-radicalization practices in the Xinjiang Uygur autonomous region as “genocide” and urged the United Nations to conduct an investigation, and the EU to review its ties with China.

Over the past few months, the ruling collation of the country has not only vowed to support the “freedom fighters” in Taiwan, but also claimed it will open an enterprise office on the island by the end of this year in an effort to “strengthen and diversify economic diplomacy” in Asia, irrespective of it acknowledging the one-China principle, which has been the foundation for its diplomatic relations with China.

In doing so, the Baltic country has made public the extent to which it has ceded its policy independence to Washington in the belief that the more prominent the presence of the US in Europe, the safer Lithuania will be.

So its withdrawal from the “17+1” mechanism should be viewed not only as its disappointment that the mechanism has not produced the economic benefits it was hoping for, something it began grumbling about more than three months back, but also as a response to the US administration’s call for countries to form a coalition against China.

Only those used to depending on others for a living would see the cooperation platform pursuing common development through openness and inclusiveness as a means to apply leverage to weaken commitments to shared values.

Cooperation between China and Central and Eastern European countries has thrived over the past nine years precisely because it has delivered benefits to all parties involved. Rather than being a divisive geopolitical tool aimed at weakening the cohesion of the EU, the platform has forged greater connectivity between Europe and Asia by aligning cross-regional European cooperation with the Belt and Road Initiative.

Lithuania’s move, a self-admitted bid “to get back to the game”, is the product of a regressive Cold War mentality in which the country’s survival is viewed as being conditional on the US hegemony.

On the Town Hall of Vilnius, capital of Lithuania, is a plaque engraved with then US president George W. Bush’s words to the country during his visit in 2002: “Anyone who would choose Lithuania as an enemy has also made an enemy of the United States of America.”

If one flips that around, it best explains why the Baltic country is ready to display unwarranted fear and suspicion of cooperation with China, which is based on mutual respect and has no political strings attached.