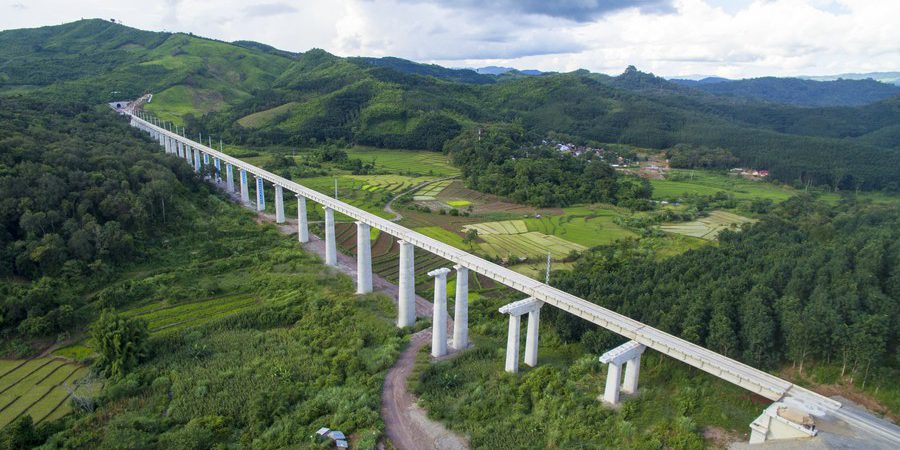 China will mount consistent efforts to tap the potential of a green Belt and Road Initiative in helping drive the transition to a global low-carbon economy, said Zhao Yingmin, the vice-minister of ecology and environment.

He made the remark at a forum about the BRI held on Tuesday on the sidelines of the annual general meeting of the China Council for International Cooperation on Environment and Development and the council’s 30th anniversary celebration.

The council, a high-level think tank providing consultation services to the Chinese government, is chaired by Vice-Premier Han Zheng.

Since the launch of the initiative nine years ago, China has established an increasingly strong policy system to make the BRI greener, Zhao said, citing a guideline jointly issued by the ministry and three other government bodies in March as an example.

The guideline aims to see Chinese enterprises involved in the BRI beef up their capacities in promoting green development by 2030. By then, the country will also see an increasingly improved system for environmental risk control in overseas projects.

The vice-minister noted deeper pragmatic cooperation on energy transition with BRI countries, saying, “In recent years, the country’s investment on renewable energy projects in countries and regions involved in the BRI has kept growing.”

China’s photovoltaic industry currently contributes to 70 percent of photovoltaic modules in the global market, he added. The country has offered training programs to 3,000 officials and technicians from about 120 developing nations in posts related to environmental protection and climate change, he said.

With agreements for South-South climate cooperation reached with 29 BRI countries, he said, China has provided materials and jointly built low-carbon demonstration zones to help developing economies ramp up their capabilities in coping with global warming.

He said China will ramp up cooperation on green BRI development in some key sectors. Measures will be rolled out to enhance the capabilities of BRI countries on green financing to help realize their low-carbon development goals.

The vice-minister also pledged to offer more green solutions that are small in scale but can be reproduced for BRI countries.

Andrew Steer, president and CEO of Bezos Earth Fund, said it is inspiring to see the way the BRI is adjusting in a transformative manner.

China has really understood before most countries the notion that green is the new gold, he said.

Steer, who is also a member of the China Council for International Cooperation on Environment and Development, said, “As the Belt and Road are pivoting toward a new approach, this is precisely because we now have a new understanding of economics and what would make life better.”