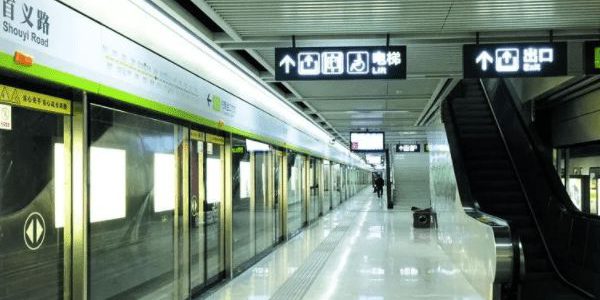 A major equipment test has been launched on the Jiangxi section of Jiangxi-Shenzhen high-speed railway, which is scheduled to operate by the end of 2021.

Engineers tested the operations of its tracks, catenary system, communications and signals of the rail line in east China on Wednesday.

By the end of 2020, China had more than 37,900 km of high-speed rail lines in service, the longest in the world, according to China State Railway Group Co., Ltd.(China Railway), the country’s railway operator.

China plans to double the network in length to 70,000 km by 2035, said a development outline issued by China Railway in August.

China Railway Construction to ramp up infrastructure in Africa
2021年10月20日